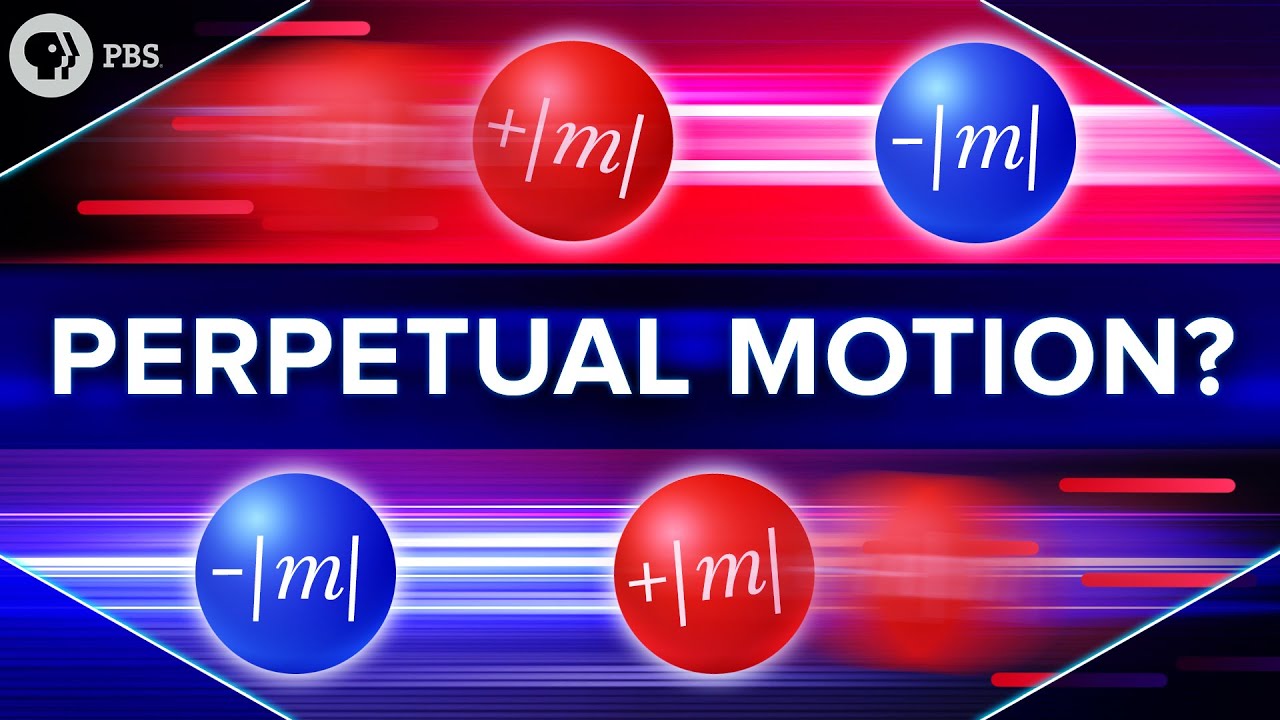 Email your answers to: pbsspacetime@gmail.com
With the subject heading: Negative Mass Challenge Question

Challenge question: if 1kg of apples is $5 and 2kg is $10, how much is -1kg of apples? The answer? Priceless. Because you could use negative-mass apples to build warp drives, travel in time, and construct a perpetual motion machine. In fact that last one will be today’s actual challenge question.

Exotic matter – matter with negative mass – has long been the pipedream of science fiction writers, futurists, and certain rather. . . optimistic researchers. It’s the key to faster than light travel because it’s the only stuff that can curve space in the right way to hold open wormholes and construct warp fields. And if you can travel faster than light you can also travel backwards in time. We’ve been over those already. And we also recently covered a very new use for negative mass: as “dark fluid”, a proposed explanation for both dark matter and dark energy. That episode really got me thinking about the subtleties of negative mass and how it should really behave gravitationally. Turns out it’s complicated, and to answer it we really have to question the very definition of mass.

Special thanks to our Patreon Big Bang, Quasar and Hypernova Supporters:

Thanks to our Patreon Gamma Ray Burst Supporters:

Four Creatures That Glow
Vocal Branding: How Your Voice Shapes Your Communication Image | Wendy LeBorgne | TEDxUCincinnati
Mesolabe Compass and Square Roots – Numberphile
What is fire?
How to get better at the things you care about | Eduardo Briceño