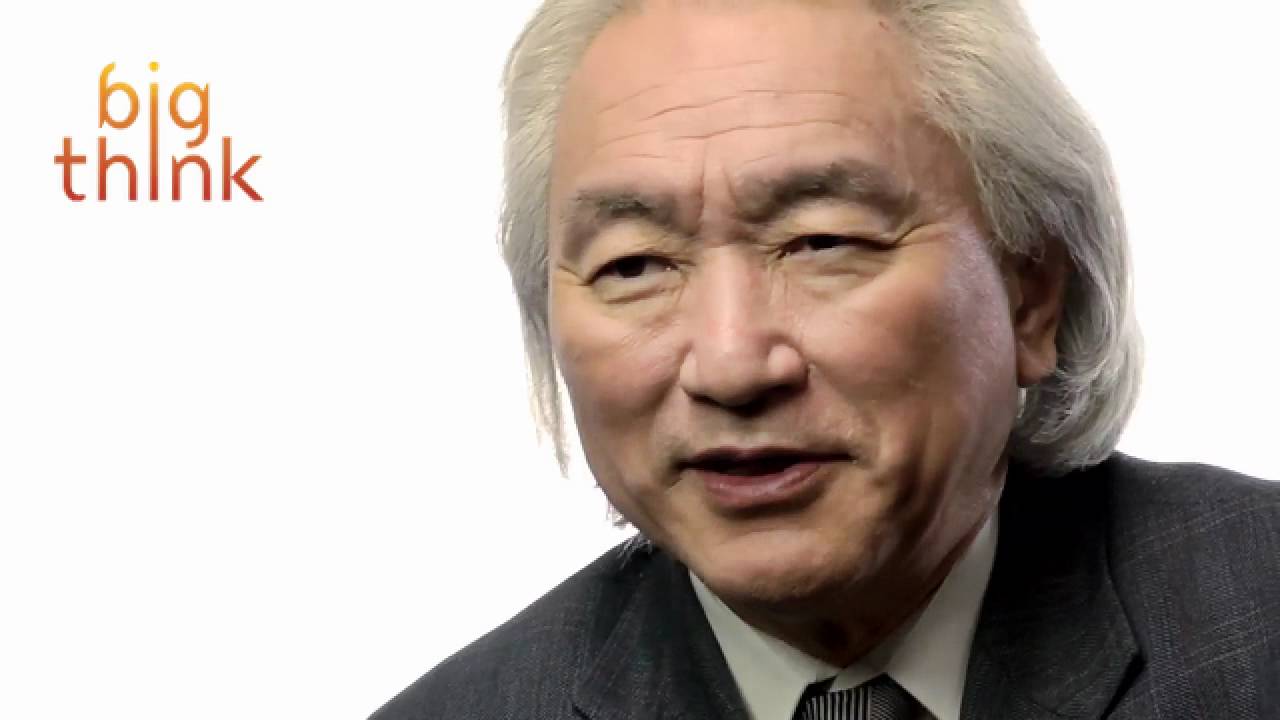 Dr. Michio Kaku is the co-founder of string field theory, and is one of the most widely recognized scientists in the world today. He has written 4 New York Times Best Sellers, is the science correspondent for CBS This Morning and has hosted numerous science specials for BBC-TV, the Discovery/Science Channel. His radio show broadcasts to 100 radio stations every week. Dr. Kaku holds the Henry Semat Chair and Professorship in theoretical physics at the City College of New York (CUNY), where he has taught for over 25 years. He has also been a visiting professor at the Institute for Advanced Study as well as New York University (NYU).
———————————————————————————-
TRANSCRIPT:

Michio Kaku: 100 years ago Henry Ford and Thomas Edison were friends. They were rivals, but they were friends and they made a bet as to how the cars of the future would evolve. Edison thought it would be the electric car and he pioneered many inventions in batteries. Ford said: “No, no way. I mean it’s going to be fossil fuels. It’s going to be gasoline.” Well everybody knows who won, but the real question is who will win in the future? Will Thomas Edison have his revenge? And the answer is very simple. It comes from physics.

If you take gasoline realize that in some sense you’re looking at concentrated sunlight, concentrated sunlight from the time of the dinosaurs. It is packed with energy. Per kilogram the number of jewels of energy inside gasoline is much larger than the energy content of a battery, so it takes a very large cumbersome battery to compensate for the energy contained in gasoline, which is really quite efficient. It has been refined over decades. Pollutes like hell, but it is very efficient. That is why we need a new generation of batteries.

Some people think that nanotechnology may give us super batteries, but not yet. Nanotechnology is still in its infancy, so we just have to get used to the fact that gasoline is still very efficient.

Smarter Faster™
Big Think is the leading source of expert-driven, actionable, educational content — with thousands of videos, featuring experts ranging from Bill Clinton to Bill Nye, we help you get smarter, faster. S​ubscribe to learn from top minds like these daily. Get actionable lessons from the world’s greatest thinkers & doers. Our experts are either disrupting or leading their respective fields. ​We aim to help you explore the big ideas and core skills that define knowledge in the 21st century, so you can apply them to the questions and challenges in your own life.

Read more at Bigthink.com for a multitude of articles just as informative and satisfying as our videos. New articles posted daily on a range of intellectual topics.

Join Big Think Edge, to gain access to a world-class learning platform focused on building the soft skills essential to 21st century success. It features insight from many of the most celebrated and intelligent individuals in the world today. Topics on the platform are focused on: emotional intelligence, digital fluency, health and wellness, critical thinking, creativity, communication, career development, lifelong learning, management, problem solving & self-motivation.

Chaotic Balls (and other animations) – Numberphile
The Bacteria That Made Life Possible Are Now Killing Us
Why Do Bug Bites Itch?
Perpetual Motion From Negative Mass?
The Physics of Life (ft. It’s Okay to be Smart & PBS Eons!) | Space Time